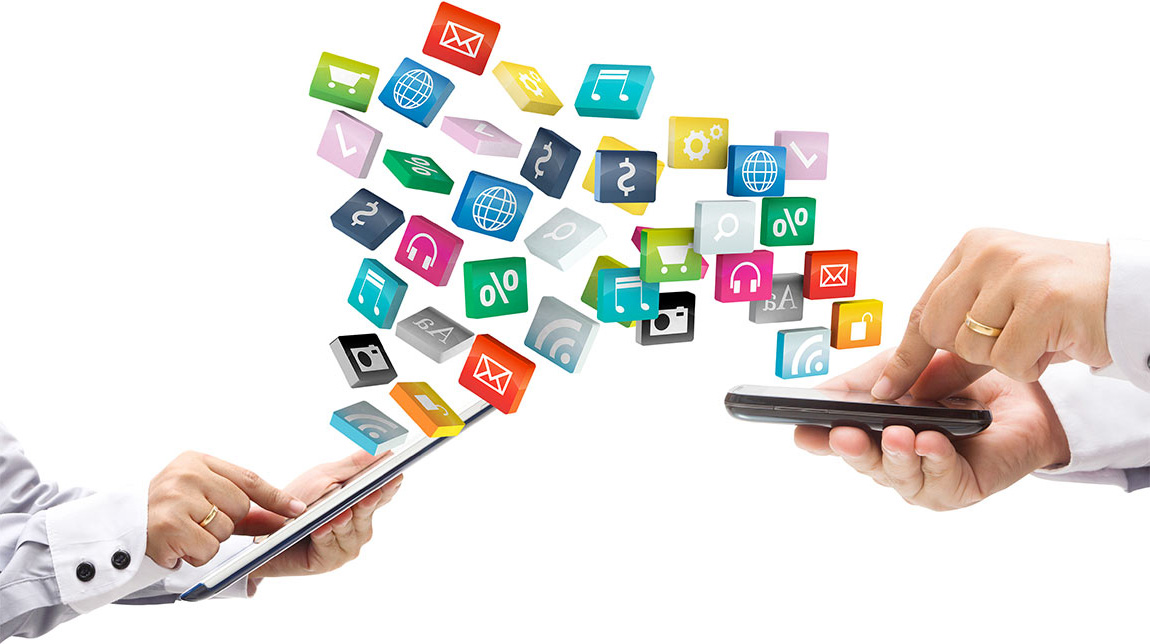 There was a time mobile applications were just apps that came already built into your phone. Then, technology advanced to semi-smart phones where you could download only a handful of applications. Moving forward, Android and iOS phones were developed, giving birth to smartphones as we know it. With a mobile phone, today you have access to millions of info on your app store in addition to the in-built apps already installed on your phone . However, there are top apps that have consistently topped the chart and can be considered the best apps of all time.

Online statistics show that Facebook, Twitter, Google Play Store, Skype, WhatsApp, and YouTube are topping the charts of the best mobile applications of all time. Apps like Instagram, Snapchat, and QQ are joining the race to being some of the best apps of all time. These apps are ranked as top, based on their downloads and active users. However, Facebook is considered to be the best app of all time according to statistics, although it can be argued that Instagram, Twitter, WhatsApp, and Snapchat are close to the top spot.

Some apps offer similar services to each other, for example QQ and Facebook Messenger both offer instant messaging service to users. Therefore, these apps are categorised into the same category. For social media apps, Facebook is currently on top as the best. As for messaging apps, WhatsApp is considered to be the best. When it comes to utility apps, Google Play Store and the Apple App Store are currently the best apps for their respective operating systems. Apps like Netflix, Facebook Messenger, YouTube and LightRoom are leading their respective categories.

Over the years, there has been an influx of mobile applications, with some accepted with much zest, and others not well accepted by the public. Apps like Facebook, Instagram, Twitter, and WhatsApp have cemented their stand as top apps with consistent growth to show for it. There are lots of apps that have gained much popularity at a point, but as time goes by, users started to lose interest in them. It is not news that there are lots of applications out there, but some still stand out from the crowd.