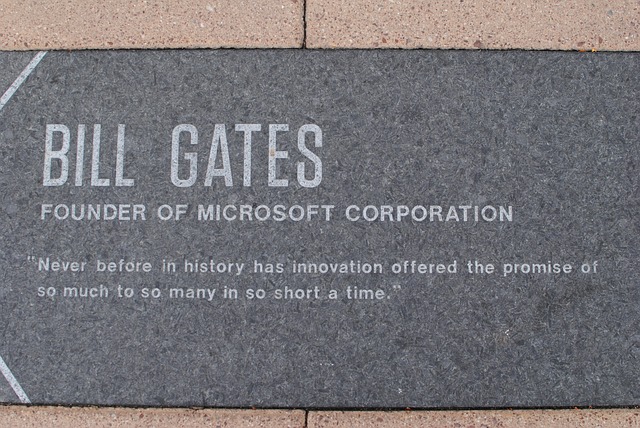 The following is some of the few lists of real, but weird facts about the technology. *Bill Gates was a college dropout, but he founded the most prominent software developer in the world, Microsoft. Apart from transforming the technology sector, he is the richest man in the world. Ironically, a Macintosh computer was used to design his house. *Jonathan James, a fifteen year old from South Florida. In 1999 he obtained information of employees of Defense Threat Reduction Agency (DTRA) by hacking its servers. He also accessed the source code for International Space Station (NASA). *The word robot which comes from the Czech word “robota” meaning work or labour. 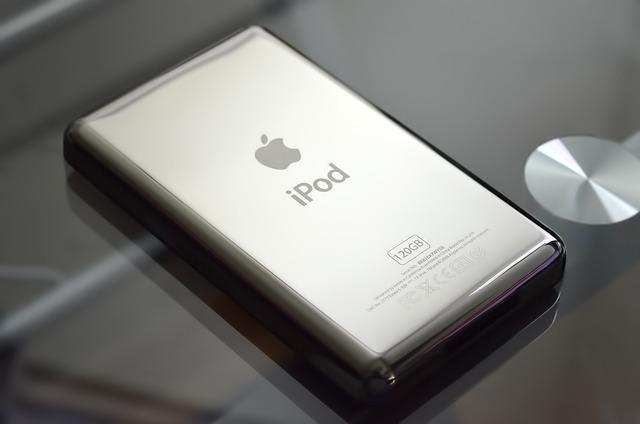 *To reach fifty million market audience the radio required thirty-eight years. iPod took only three years and television thirteen years to reach a fifty million market audience. *The electric chair was invented by a dentist by the name Alfred Southwick. *Credit card EMV chip technology was implemented first in France then Germany and have been there since 1986. * The first Apple logo which featured Sir Isaac Newton showed an apple falling above his head while he sat underneath a tree. *California Grazing is where Google rents goats to help it cut down some brush and weeds at Google HQ! 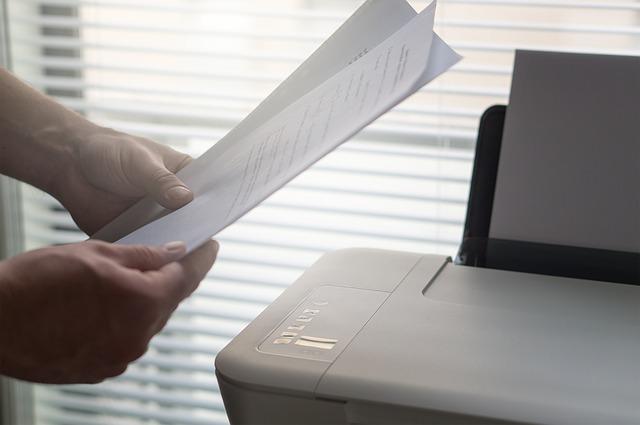 The fonts for computers are not equal in size. Some fonts are thicker, and some are taller. Inkjet printer saves printer ink because it uses a lighter font while printing. Bolder fonts apply a lot of ink per page compared to fonts with a light stroke. It is proven when you print a lot of work. An interesting video on YouTube showed us when there were no worldwide web Emails were sent. The emails were sent by a computer connected to Micronet and a revolving telephone. It was tough because there was no Uniform Resource Locator and the Web Pages were few. Emails web page was 7776.

More weird but real facts about the technology.