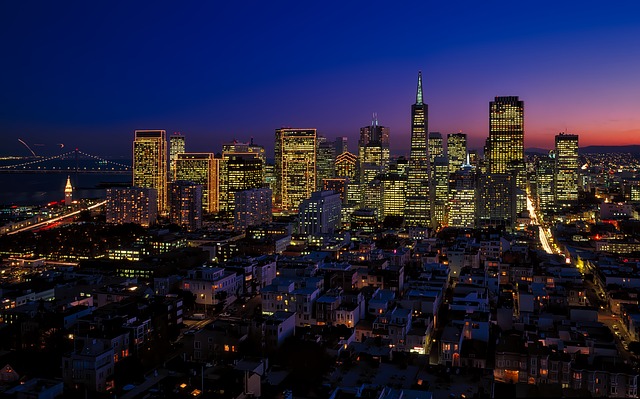 Some of the most world popular IT companies are in the USA. The USA is the headquarters of some of the largest companies, like Facebook. San Francisco is becoming one of the best places in the world for people to launch their startup or work in IT. Other striking cities apart from San Francisco for IT are Seattle, Austin, and Boston. Austin is home for big companies such as Dell, it provides a variety of incentives for foreigners and space for modern offices. 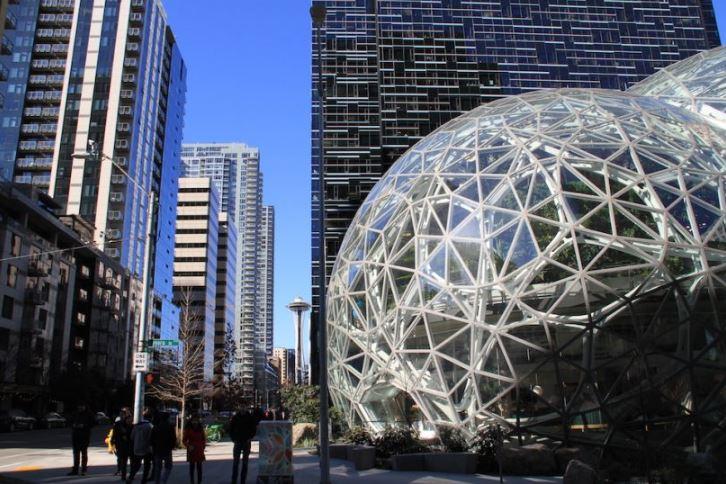 Amazon leads in creating job employments in Seattle, and you can earn an average of 118,000 dollars per year. For people wishing to study IT, you can visit Boston. It is home to various reputable higher education institutes such as the Massachusetts and Harvard Institute of Technology. There are numerous options for professionals in term of career and entrepreneurship. Overall, the USA has enormous competition in IT and is the right choice for future foreigners.

Finland and the United Kingdom. 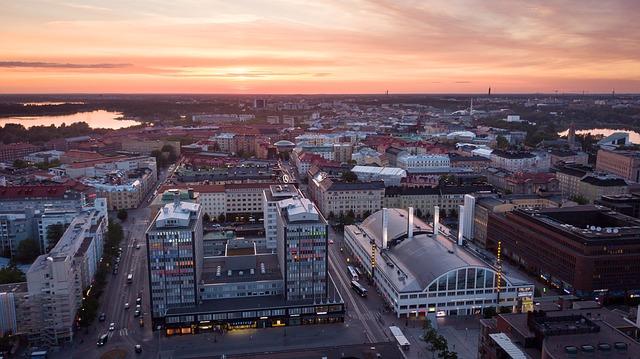 Global Information Technology Report says Finland has the best digital infrastructure in the whole world. It has a high level of innovation, and above ninety percent of its population use the internet. It has invested heavily in ICT, and it has reaped a reward from this. The UK by recognising the significance of ICT, especially to competitiveness and innovation, has become highly digitalised, thus progressing the e-commerce environment. This combined with a pro-business approach has had a variety of social and economic benefits.

In conclusion, outsourcing development is becoming the first branch of the IT industry. The job market is increasing significantly, and it needs new proficient resources. Employers are searching for equipped workers who can deal with a variety of technologies. They are required to be ready for the constant approach of new businesses and improvement. North America and Western Europe have increasing IT spending due to lack of workforce shortage. Companies all over the world are practising software outsourcing.